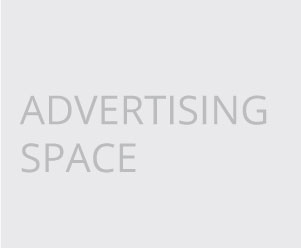 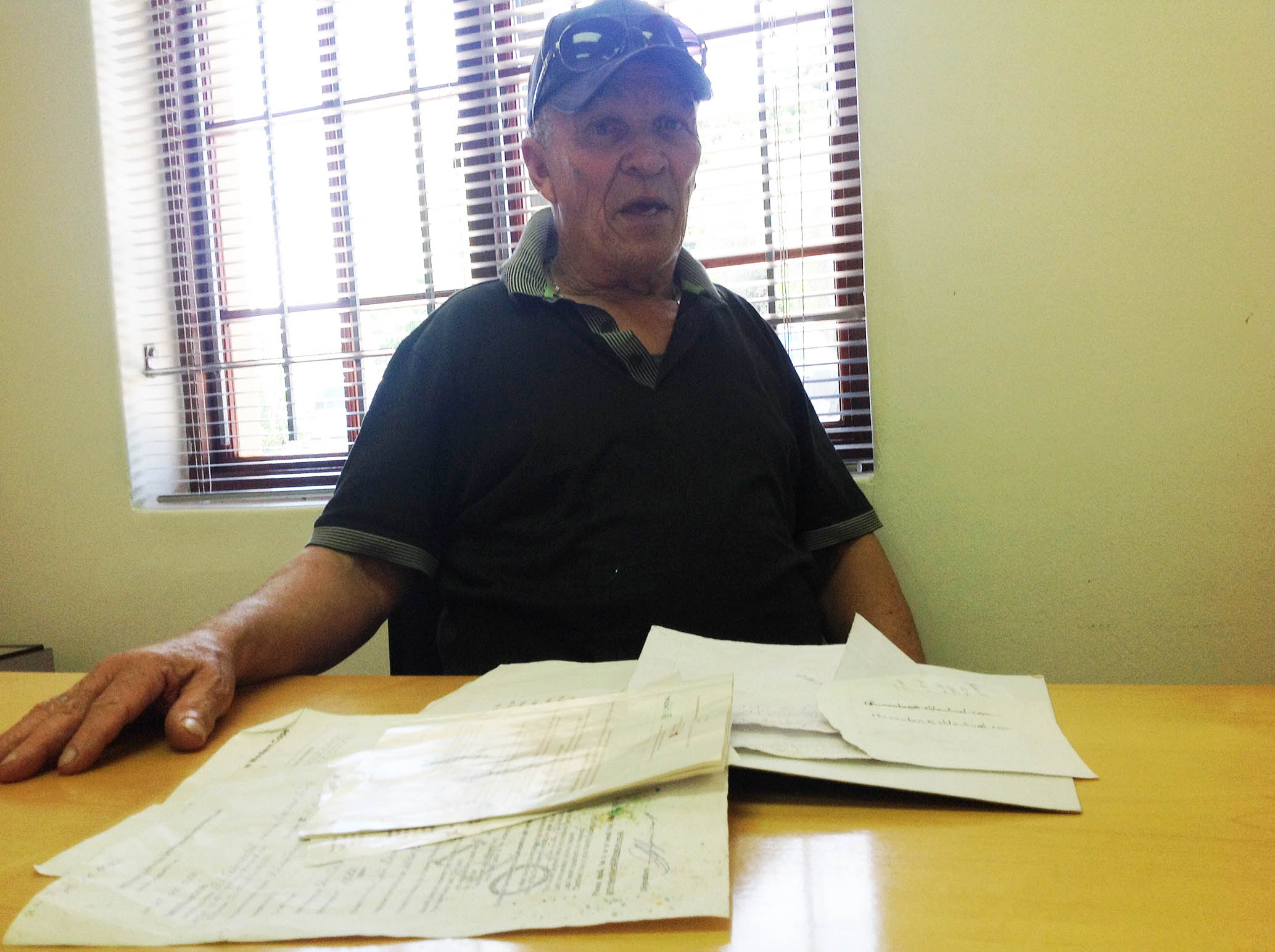 About 300 former employees of the furniture industry in the Western Cape are seeking remedy for alleged non-payment of their monies from the industry’s Provident Fund and the Western Cape Surplus Apportionment Scheme. Most of the former members are well over 60 and is forced to survive on government old-age grant.

Atlantis resident, Ambrose Bezuidenhout, (63) worked for Unita Planned Furniture for 10 years before he was retrenched in 1998. The Atlantis-based company shut down in 2000. He has been leading the approximately 300 ex-employees from Atlantis, Mamre, Pella and Darling to claim what they believed rightfully belongs to them. “We have been fighting for many years to get paid in accordance with the Surplus Apportionment Scheme of the provident fund. I feel sorry for the former members as there are many elderly people who are suffering and is looking forward to the money,” said Bezuidenhout. He said countless follow-ups with the Furniture Bargaining Council have also been fruitless. “When we call the them, it`s a different story every time. The members are even considering to picket outside their offices. We are living in dire poverty and we want our money,” he said. Another ex worker Roy Smith (62), also worked for Unita Planned Furniture back then. “It is very frustrating as they just make promises. They must just tell us there is no money, and we will accept it,” said Smith.

Principal of the Furniture Industry Provident Fund of the Western Cape, Terry Miles, said any surplus benefit that a past member may be entitled to is not in terms of the Fund’s rules but instead by virtue of statute and the Fund was following the procedures and processes as required. “The fund is aware of the length of time that a surplus apportionment exercise takes and has previously explained the reasons in a brochure sent to all past members”, said Miles. He confirmed that the Fund has a surplus and have to comply with the legislated time period. Past members had until March 2016 to submit any complaints they had regarding the Surplus Apportionment Scheme. He said the fund had subsequently responded to all complaints and submitted this to the Financial Services Board for their approval, and is currently still awaiting approval from the board. On receipt of approval, the Fund will advise all registered members individually whether they qualify or not. Should they qualify, the surplus benefit will be paid out after member`s bank account details and other information has been verified,” said Miles.

Tony Ehrenreich, Western Cape secretary for the Congress of South African Trade Unions (COSATU), said he found it strange that the furniture industry in the Western Cape hadn’t paid the surplus, given the fact that most other funds have already paid out their surpluses. “We will be writing to the Financial Services Board to enquire about this, and should there be any problems in the procedure followed, the fund must be placed under administration and the matter investigated. Should there be irregularities, we will insist that those responsible be prosecuted,” said Ehrenreich.

Free Copies of Keep The Dream

Free Copies of Keep The Dream

ABOUT US
Impact Unlimited Media & Communication was established in 2003 and registered as a Close Corporation in 2008. The company 100% black-owned and 51% black female owned, with level 3 B-BBEE status.
Contact us: peter@impact247.co.za
FOLLOW US
© Copyright Impact Unlimited | All Rights Reserved